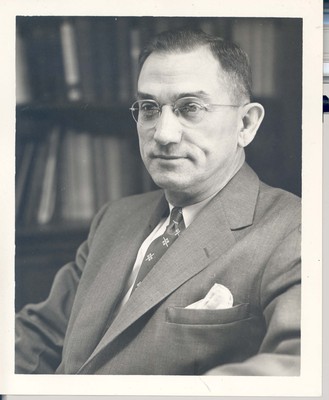 Davis held a Ph.D. in English from the University of Cincinnati and was an ordained minister. He left the position of Dean of Hiram College to come to Chapman. It was during Davis' term as president that Chapman College expanded with its off-campus programs on military bases and on-board ship education. It was also during this period that the Artist-Lecture Series was inaugurated with Eleanor Roosevelt appearing in March 1959.